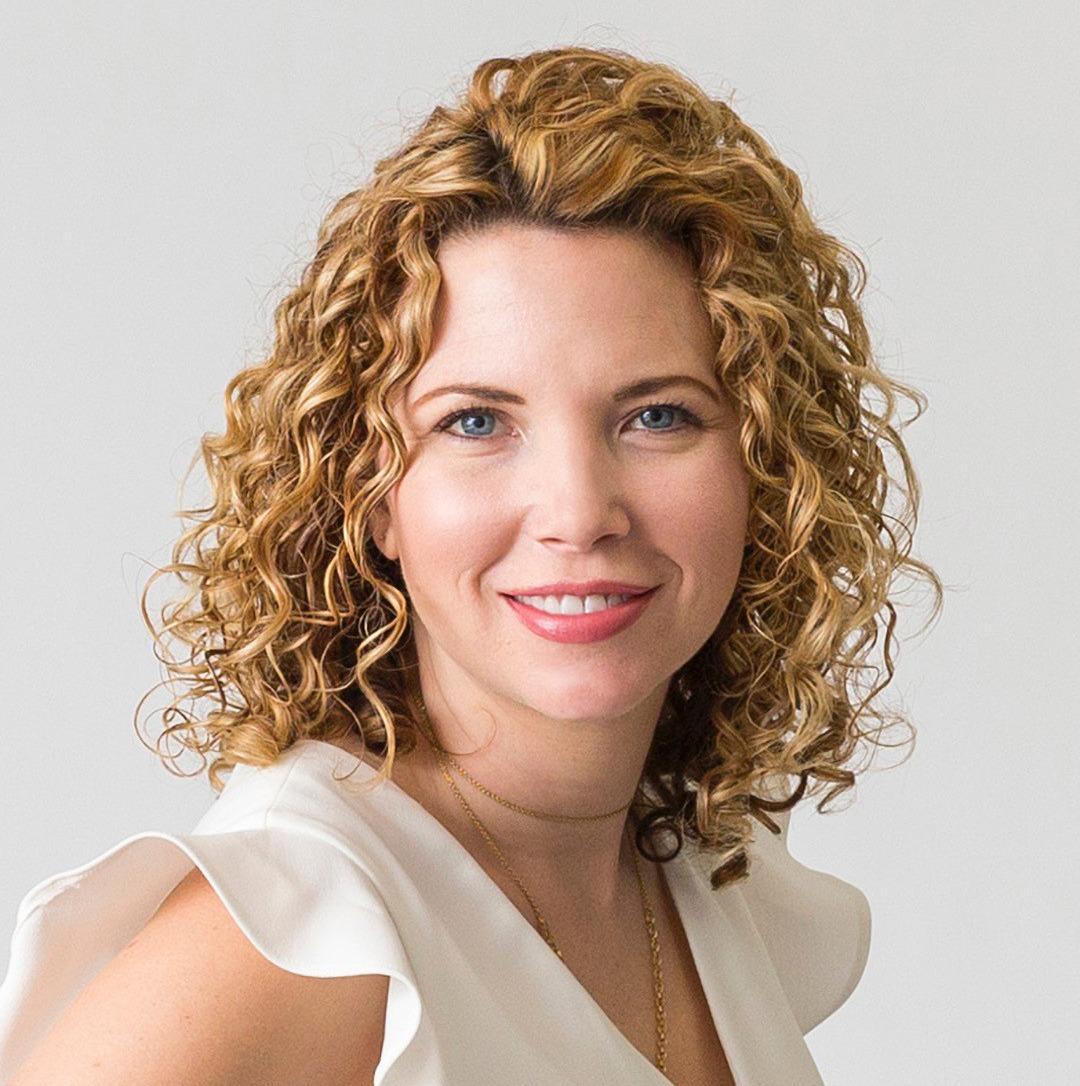 Ready for the Announcement?

We’re ready to make our big announcement regarding the location of the 2022 Ohio HR Conference - HR: Unmasking Your Full Potential!

Please consider joining us on September 21-23, 2022, as we are thrilled to return to the Kalahari Resorts in Sandusky, Ohio.

IN PERSON with an ON DEMAND option!

Join us for two and a half days of superior programming in a great venue! Attendees can enjoy the conference at the resort AND then have the option to obtain additional recertification credits via the ON DEMAND platform for any missed sessions. The ON DEMAND option will be available for up to 90 days after the conference ends.

SHRM and/or local chapter members can Register Today for our $799 rate.  We can't wait to see you in Kalahari! 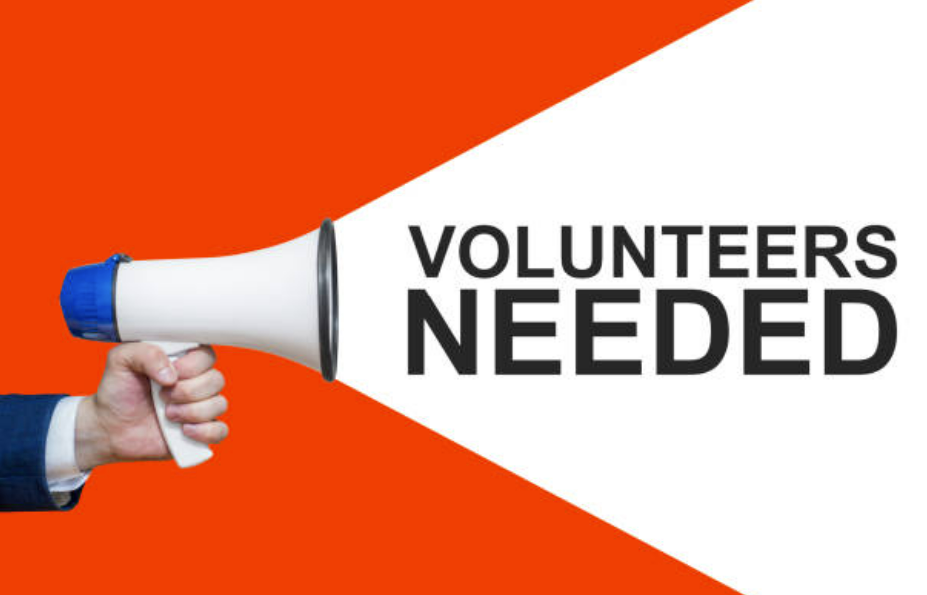 If you plan on attending the 2022 Ohio HR Conference - IN PERSON - please consider volunteering at the conference! Bag Stuffing, Speaker Introductions, and Registration Booth volunteers are needed. Click on the "Volunteer Image" or HERE. 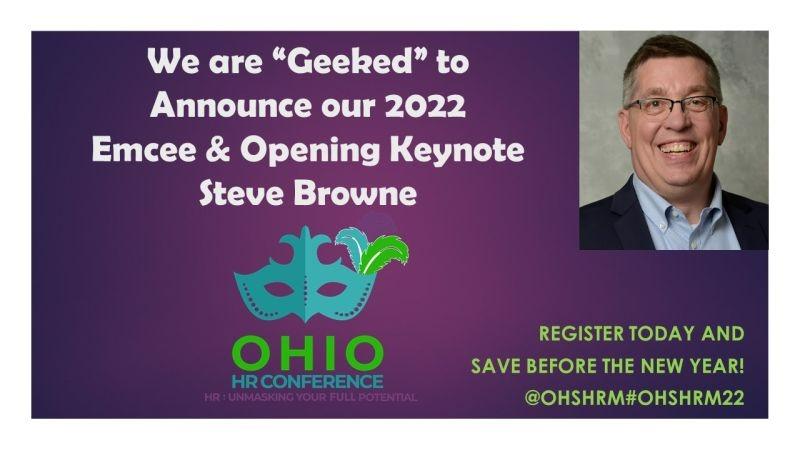 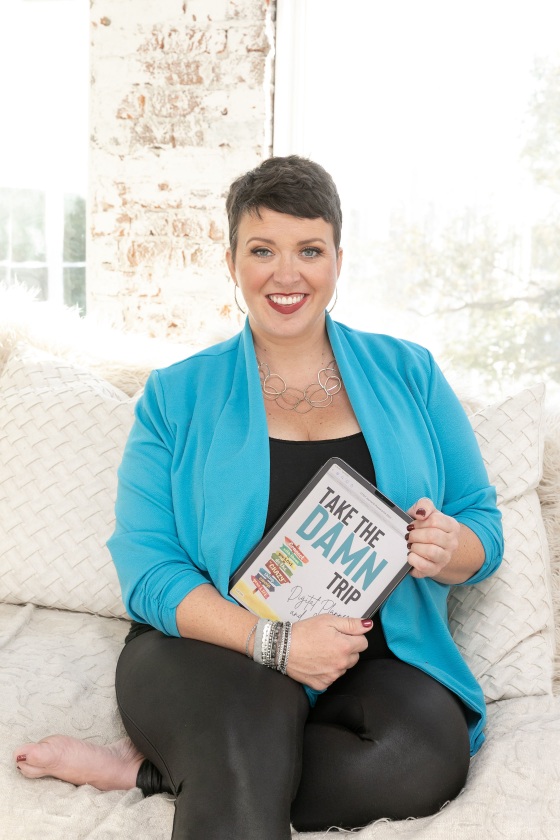 We are thrilled to announce that Dandapani will be a keynote speaker at the Ohio HR Conference. Dandapani is a Hindu priest, entrepreneur and a former monk of 10 years. After graduating university with a degree in Electrical Engineering he left it all behind to become a Hindu monk under the guidance of one of Hinduism's foremost spiritual leaders of our time, Sivaya Subramuniyaswami. For 10 years he lived a life of serious personal discipline and training at his guru's cloistered monastery in Hawaii.

Join us for an amazing day of learning with a former monk who blends ancient spiritual tools into a modern world to create a successful and sustainable personal and business life. 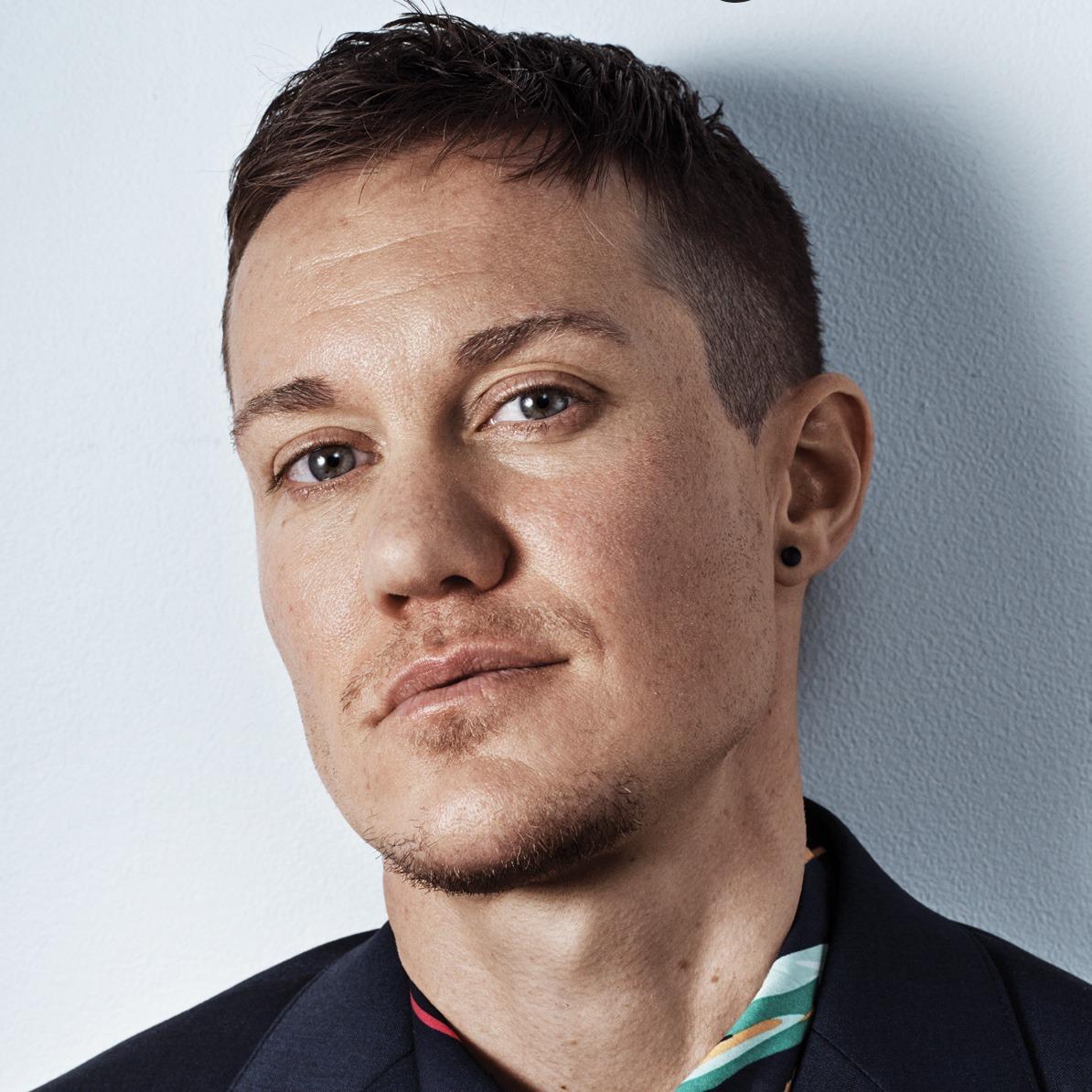 We're excited to announce that Chris Mosier will be a keynote speaker at the Ohio HR Conference.

Chris Mosier is a trailblazing athlete, coach, and founder of TransAthlete.com. In 2020 he made history by becoming the first transgender athlete to compete in the Olympic Trials in the gender with which they identify.

He has been called "the man who changed the Olympics" by the BBC and New York Magazine. Mosier is a six-time member of Team USA, representing the United States in the sprint triathlon and the short course and long course duathlon, which is a run/bike/run event, a two-time Men's National Champion, and a Men's All-American.

Chris will speak on Moving Beyond Pride Month: How Inclusion Improves High-Performance Environments & Workplaces Year Round. 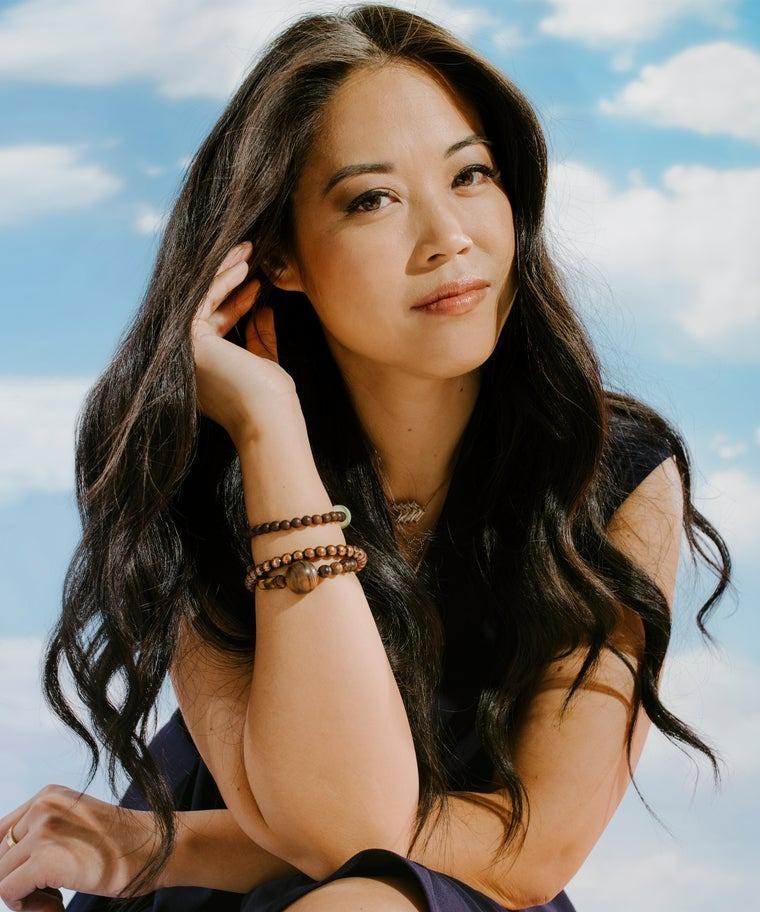 Lisa Sun, founder, and CEO of GRAVITAS, electrifies audiences as she unpacks this vital question as she seamlessly blends stories from her personal journey with data and experience-driven insights from her 11 years at McKinsey & Company. She will encourage you to choose self-confidence, work to harness your "superpower," and use gravitas to advance personally and professionally.

Lisa's topic is - What would happen if you let go of fear, got off the sidelines, and jumped boldly into the game of life?

SHRM and or Local Chapter Member -

No Affiliation - $799 until conference.

Student/ Retired / In Transition- $200 until conference.

Membership has its perks!  Discounts for local and National SHRM membership.

Our program committee is hard at work putting together a robust program for the conference.  Continue to visit this website for updates on the speaker line-up, recertification credits, and other information regarding the 2022 Ohio HR Conference.